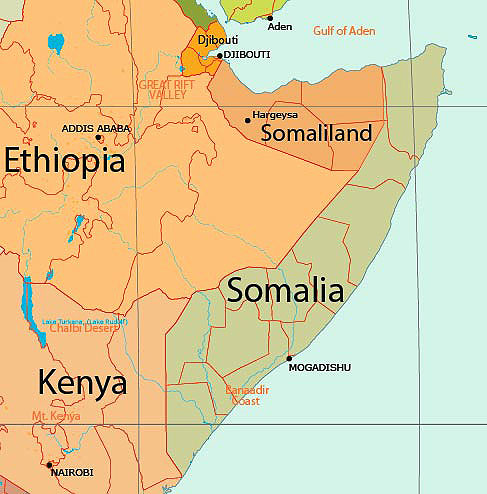 «On either Thursday 6 May or Saturday 8 May, two Christians, charged with “apostasy” and “spreading Christianity,” and several co-defendants accused of crimes against Islam, will have what is expected to be their final court appearance.

At that time defence lawyers will present closing arguments and the defendants will be given the opportunity to testify.

Previously we reported that the final hearing was scheduled for 2 May. That hearing was postponed. On the evening of 3 May the lawyers were informed it would take place the next morning. The last minute change made it impossible for international observers to attend.

During the hearing the main investigator presented his evidence for the charges. He focused on the couple’s conversion from Islam to Christianity, noting that “leaving Islam is a crime according to Sharia law that we use.” Somali Christians now fear possible penalties based on Sharia law.

The charges follow raids on 21 and 22 January 2021 and mid-February, when police arrested Mohamed and Hamdi and the other defendants. Hamdi was allowed to keep their baby with her in prison.»